Australian Council for Adult Literacy will be held on
Wednesday, October 17, 2018 commencing at 2.30pm AEDT by webinar.

Note Daylight saving will be in operation. Check local times

Closer to the meeting a link to the webinar will be displayed on the ACAL website.

The meeting is to elect the following

Nomination forms must be received by ACAL at info@acal.edu.au by 12 noon ADST on October 17, 2018
Position descriptions are available on the ACAL website here

Voting and nomination is available to financial ACAL members.

Nomination forms are available on the ACAL website here (Word) and here (PDF).

As this is an online meeting, if a vote is required it will be initially conducted by voice. In the event of a count it may be conducted online or people will be asked to provide their name and how they vote.

How to join the webinar 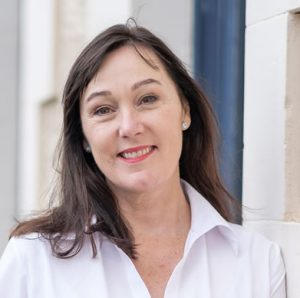 Rosie Martin is a criminologist and clinical speech pathologist with expertise in the assessment of complex disorders of literacy acquisition and their treatment. She is also a facilitator of personal courage development and non-violent communication with the Centre for Courage & Renewal.

Not able to make it?

We plan to record the presentation and will provide the link in the next newsletter!